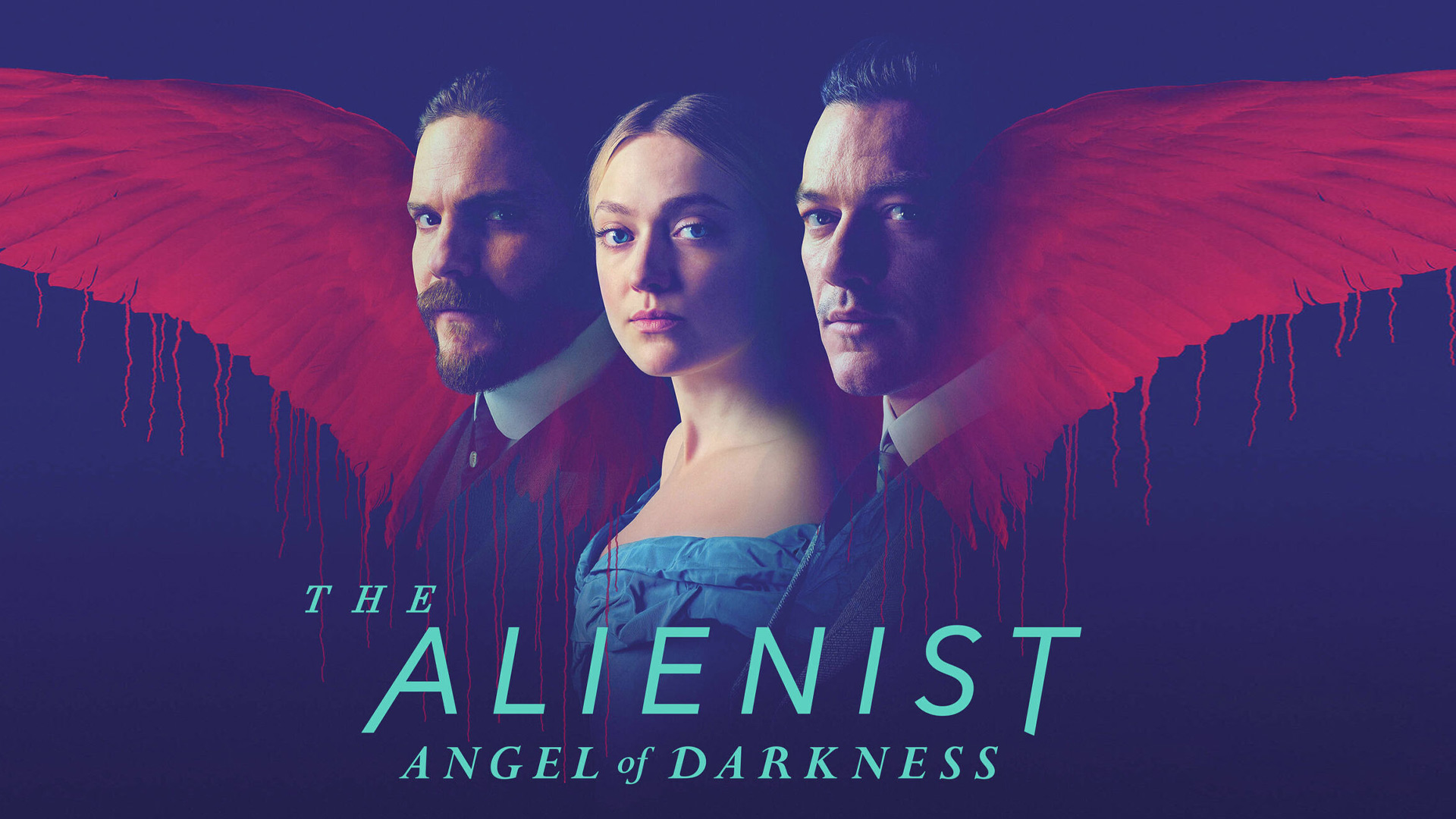 Psychological thrillers are deeply engaging. It hooks the audience till the end. An amazing genre in itself, many directors love to make a film or show under this genre. But not a lot stand out. The Alienist sets a perfect example of a brilliant psychological series. What inspired the makers to create this show is the book by Caleb Carr. Before we talk further, this article contains everything from The Alienist Season 3 release date details to the trailer date, plot and other information.

Caleb Carr first released this novel in 1994. It is a sub-part novel of a series called Kreizler. Set in New York city, the novel is a classic in itself. The Alienist makers have perfectly captured and portrayed the essence of novel in this tv series. The thrill is present and the curiosity never dies. With the first launch in 2018, season 1 brought the best for the team. It created a huge buzz and fans couldn’t stop talking about it.

With season 2 in 2020, fans are hunting for The Alienist season 3 details now. Is it renewed or is it not? Is it happening or do you still have to wait?

Based on the novels The Alienist and The Angel of Darkness, the American tv series is a wonderful show to watch. It is created by production houses like Paramount Television Studio, Anonymous Content Productions and Stuma Productions. The executive producers of the show are Hossein Amini, E Max Fyre, Steve Golin and several others. The cinematography of the series has been done by PJ Dillon, Gavin Struthers, Larry Smith and Chris Seager.

Interesting is the fact that the story involves and mentions two famous personalities of that time- Theodore Roosevelt and JP Morgan. This led to further curiosity of finding what the storyline is.

The story revolves around serial killings in the 1890s in New York city. An ad hoc team is specially assembled to find the killer and the adventure follows. There are a total of 10 episodes in season 1-

Different episodes have different running time. Each episode has more than a million viewers till now. Fans have loved the show unconditionally.

Speaking of season 2, it continues the plot of season 1. It was aired in August 2020. A total of 8 episodes were present. All of them are as follows-

With this, season 2 left fans hung for the next. Due to covid, a lot of tv shows and movies got affected and so did this one. The shoots of several films got delayed and cancelled while this one remained a confusing talk. Several fans assumed season 3 to be in August 2022 as a year gap pattern is completed. But this wasn’t seen as true.

Is The Alienist season 3 renewed?

Every fan wants to know whether the show got renewed or not. Many have left the expectation keeping thought of cancellation in. But there has been no news from the creators or makers of the team yet. It cannot be said whether the show will go on or not.

The Alienist season 3 was expected to release in August 2022. Throughout the month, no news regarding its launch or stream came out from the makers. Fans still await for the date.

Is the trailer out already? Can you expect a trailer launch soon?

Well it can be both yes and no. We are at the edge of the timeline of the show and everyone is expecting a trailer or teaser release. No dates regarding both have been confirmed yet. There is no official news about any trailer release.

The Alienist is not a series of different stories per episode. It is a series of continuation plot having different elements of the period. This period drama doesn’t follow the changed pattern, rather goes by the novel’s storyline. Therefore, it is expected that season 3 will continue the season 2 plot.

The original cast of the show includes Daniel Bruhl, Luke Evans, Brain Geraghty, Robert Ray Wisdom, Douglas Smith Matthew Shear, Matt Linz and several others. As different seasons can go on with different characters and actors, fans are confused whether the cast will change. The main protagonist of the show is expected to remain if the makers move ahead. There can be changes in other characters or personalities.

When can you expect The Alienist season 3?

With no renewal or trailer launch news, fans are confused whether the show has ended. A period drama as good as The Alienist is not expected to end so soon. There are still talks about season 1 and 2 and people are still watching it over and over again. Some thrilling storyline has amazed fans and the cinematography has impressed other. But will season 3 happen? When can you really expect it?

As of now, it is expected to release this year (2022) itself. But due to the Covid Pandemic, a lot of changes happened in the media industry. Films and shows have postponed their dates and several movies were cancelled. If the renewal of the show takes place, it is very likely to be released in late 2022 or early 2023. Fans are requested to keep the calm and wait patiently while the makers decide.